Your first place for all things comics and also for fresh comics penned down by a team of young artists from around the globe.

Comics with a soul

Our motto here at the Blank Label Comics creative agency is that comics should before all else have a soul, something that people can relate to. Over the years the comic book scene has become crowded with lots and lots of content that has been produced for the sake of racking up number of published comics. Blank Label Comics team tries to put quality before quantity. With each new comic that gets released by us we make sure that it speaks volumes. Instead of focusing on the bottom line entirely, we try to provide substance. And who are we to be making such bold claims?

Well, we’re a small team of comic book creators and comic book fans, with a voracious appetite for comic books, comic book history, comic book conventions, and comic book publication. My friend and colleague Jake just said that I should also point out that we do have other interests. It’s the usual geeky stuff like electric skateboards, video games, movies and TV shows, flying RC drones with FPV goggles, etc. We do have lives outside of the world of comic books. Don’t believe the stereotypes of nerds cooked up in the basement, with their comic book collections.

Truth be told, we are a relatively young comic book team, with only around 7 years of experience under our belt. We haven’t seen that big of an audience for short series of comics books that we have released. In a sense, we talk a big game, but we ourselves have our work cut out for us and won’t be making it big anytime soon. Still, we keep fighting the fight and we are always creating new interesting content. We try to be original and also to make sure that our comics are fun, but at the same time educations and serve a purpose in the community. 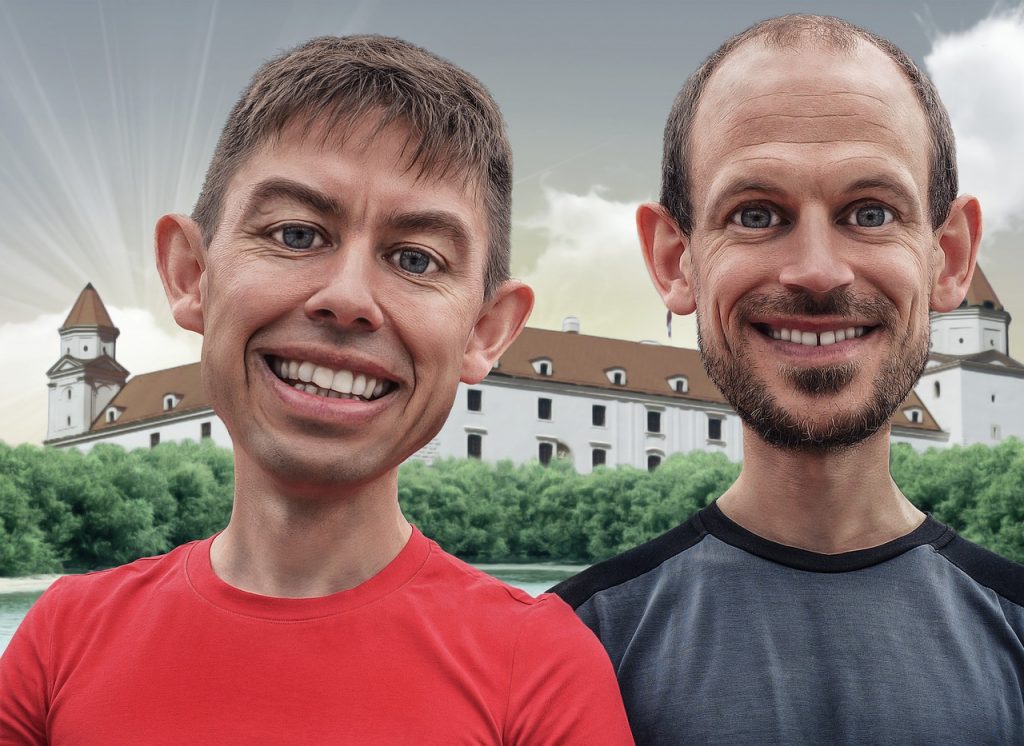 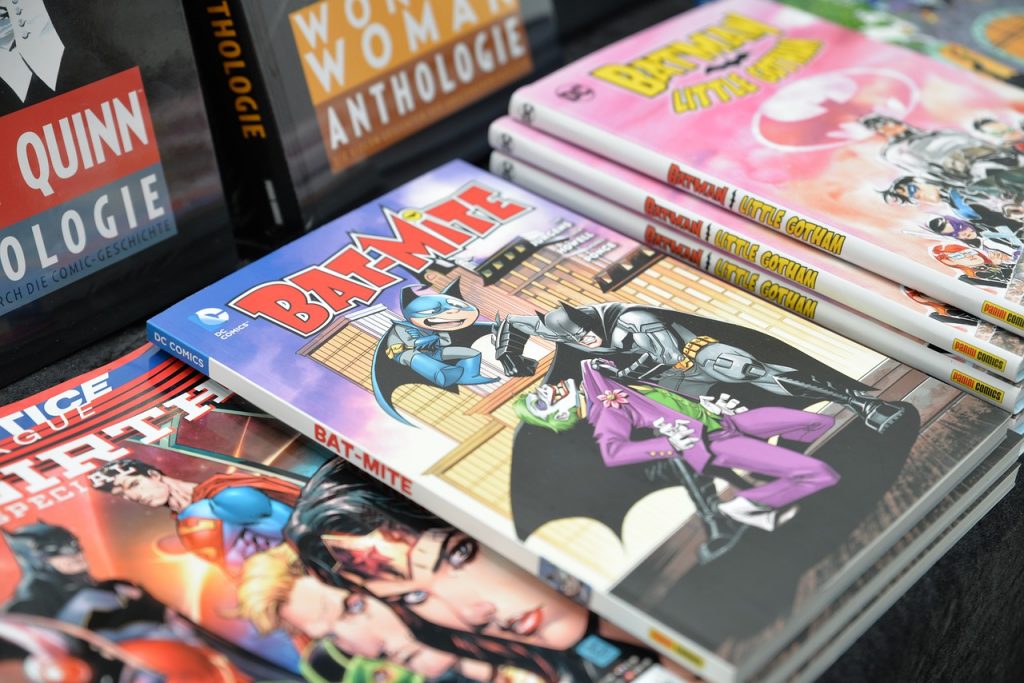 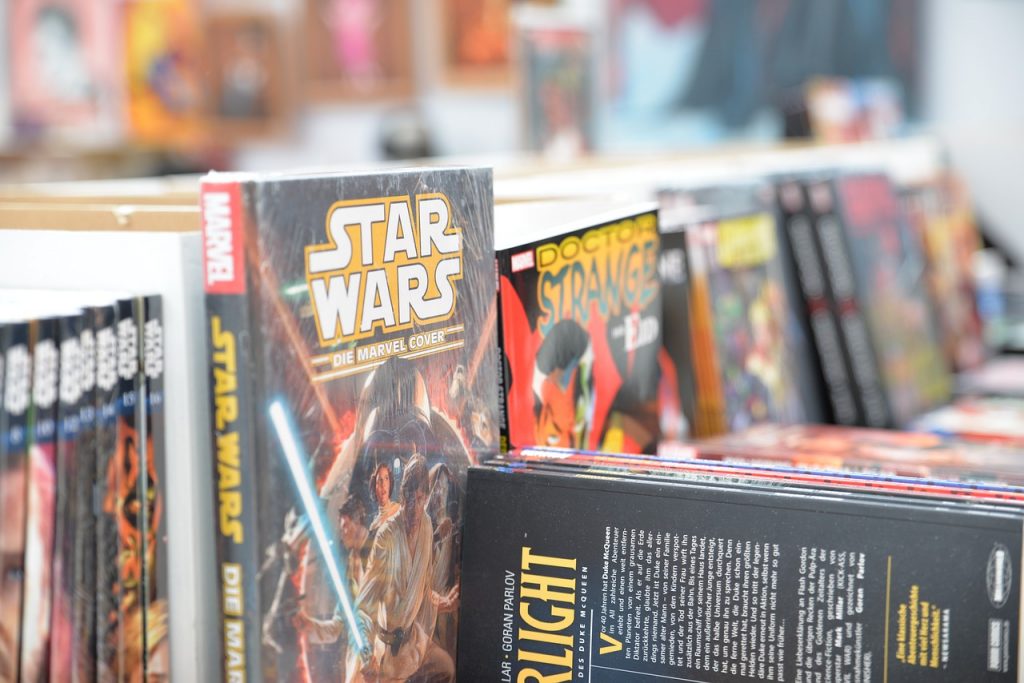 Shaping the future with comics

What we mean when we say public service comics probably isn’t what you’re picturing in your mind right now. It’s not Bob, the fire safety dog, or Wilson the stranger danger cat. Not that there’s anything wrong with that though. Making comics like that is more than a worthy cause. No, what we’re focusing on are comics that try to get the kids out of their house and away from the screen. Comics that will spark up their curiosity and sense of adventure to get out there in the world. I think that we can all agree kids are becoming more and more complacent nowadays.

They have their noses pointed at computer screens, TVs, smartphones, social media, what have you, without ever developing the inquisitiveness that is needed to learn, study and grow as a person. Having a hobby is important, and it’s what makes life worth living, no matter what it might be. We already mentioned what makes us get out on fresh air here at Blank Label Comics. Going out in the park with our remote controlled drones for children, or el skateboards and fooling around with the guys. Tech gadgets like drones, electric skateboards, electric bicycles, and others, are a great way how to get out of the house, while at the same fiddling around with tech. Note : some states require you to have a drone flying license, for more info please refer to FAA Part 107 Study Guide.

So that’s what our comics are based around of. Each comic that get published by us will incorporate a twist or a character that knows his way around the great outdoors. It could be a cool trick that can be done in the forest, a lesson on how to easily build a tent, fun games that can be played outside, etc. Learning through comic books is easier for the kids, because kids tend to imitate their heroes. We shape the heroes in our comics to have adventures in the outdoors, and all the qualities that we’ve previously mentioned.

Our projects and comic book reviews

So far we’re still preparing our comic books for publication on this website. We have contracted a programmer to make a special interface to suit the needs of a comic book, an online comic book reader so to speak. You can see similar ones on other more reputable websites. We are trying to do things the right from the start. There are 4 core members here at Blank Label Comics, and we hire additional help from people around the world, graphics artists, editors and other similar skill sets, on an as-needed-basis.

Everything we’ve said still stands, we strive to make our comics unique, educational, and with focus on quality over quantity. Soon we will start publishing, so stay tuned. In the mean time we will be adding content, articles on news from the comic book world, new comics, things like that. This is just so that we give something to our visitors until comics go live.

We’re going to be covering comic books that we read, writing reviews, making recommendations for people who might not be that prone to reading comic books, but would like to begin in the future. A lot of people that I’ve met told me that they would like to read comics, mostly after watching movies based off of Marvel and DC Comics, but that they don’t know where to start. It can be quite intimidating, but we’ve got you covered. There’ll be a whole series of posts that talk about where to start reading, which comic book. Some of the more mainstream ones are published for couple of decades now. It’s no surprise that people don’t know where to start. 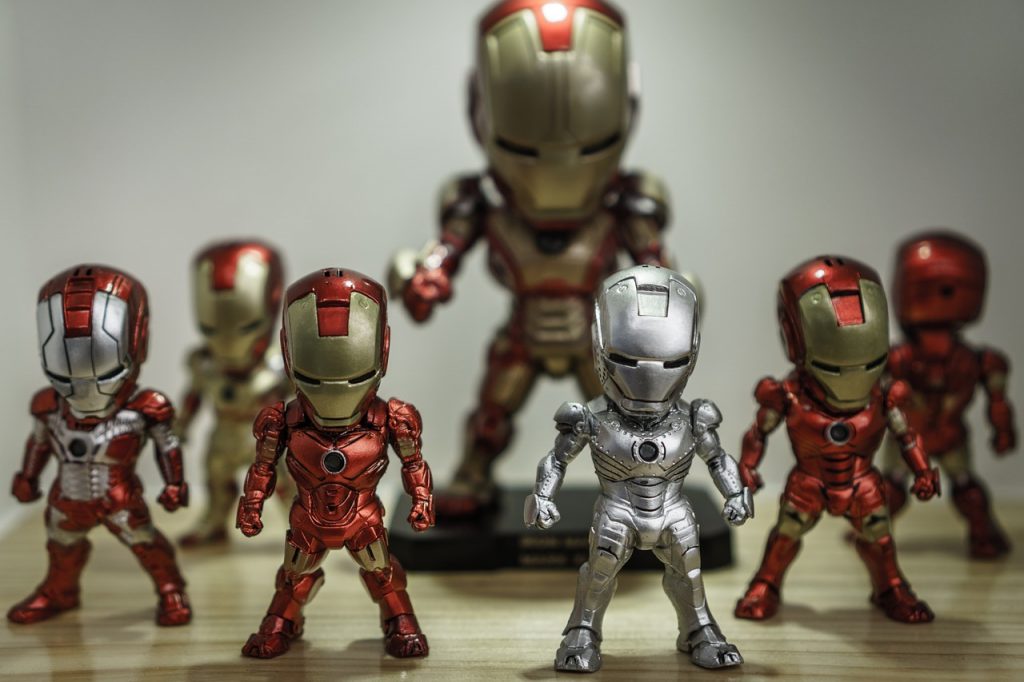 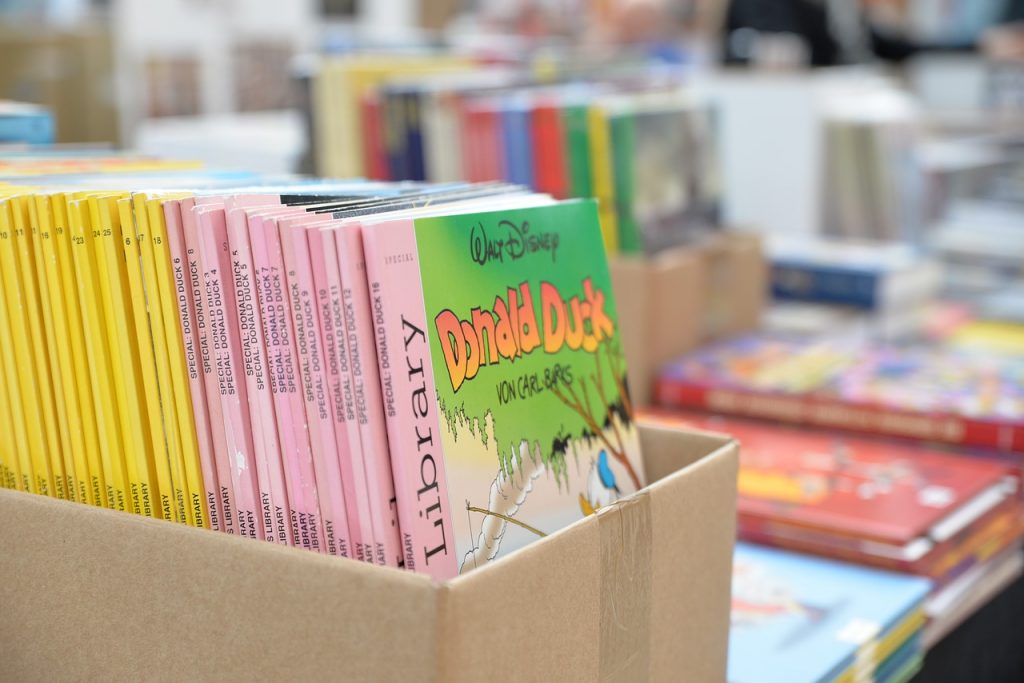 You can read more about the Blank Label Comics team by visiting the meet the team page. There you’ll find everything that might interest you about our history and how we got together. However here’s a quick overview of key people here at Blank Label Comics:

that would be me, the guys who’s ramblings you’ve been reading up until now. I’m the head honcho for the website. Everything that gets posted goes through me. I’m also the head content writer for the website for the time being, until comics from the rest of the guys start being published. When I’m not working on the website, I’m usually at home, cooking, or out on a walk with my dog, Sam.

hi there, I’m Jake and I’m the head creative director of Blank Label Comics. I’ve been with the team since the beginning, 7 years now, my God, how the time flies. I’ve been working on our comic book series as a role development specialist. I’m the guy who works on characters, their history, beliefs, etc. At home you can usually find me playing video games or I’m at the park, playing with gadgets.

my name is Barb and I’m the head graphics designer here at Blank Label Comics. I’m working with the team for the past couple of years, drawing characters, scenes, but I’m mostly coordinating work between the various outsourced graphics artists that we use. There is a lot of work, drawing comic books, so we have to work with outside graphics designers most of the time. My hobbies include astronomy, walking my dog Betty and sleeping in on a rainy afternoon.

hi, I’m Caldir, but my friends call me Cal. my role here at Blank Label Comics is that of a content director. I’m working at Blank Label comics for about 4 years now. I was brought in to coordinate the content team, which works on producing comic book content. It’s not an easy job but I love it. I’m always thinking up of new ways how to motivate the young to learn, be more inquisitive and to expand their minds with our characters. What more could you ask. When I’m at home I like to read a book, or watch TV with my kids.