Your most important notice information for site visitors with a link can come here. 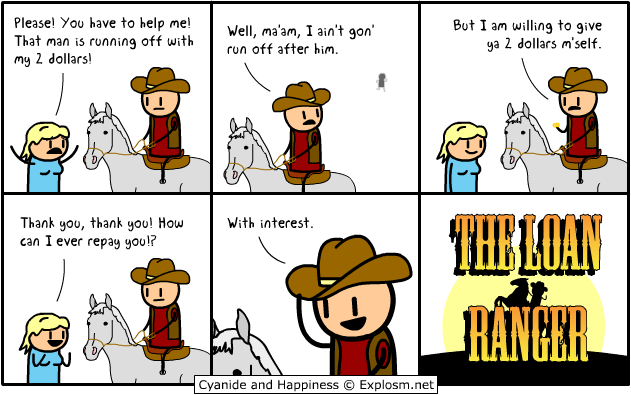